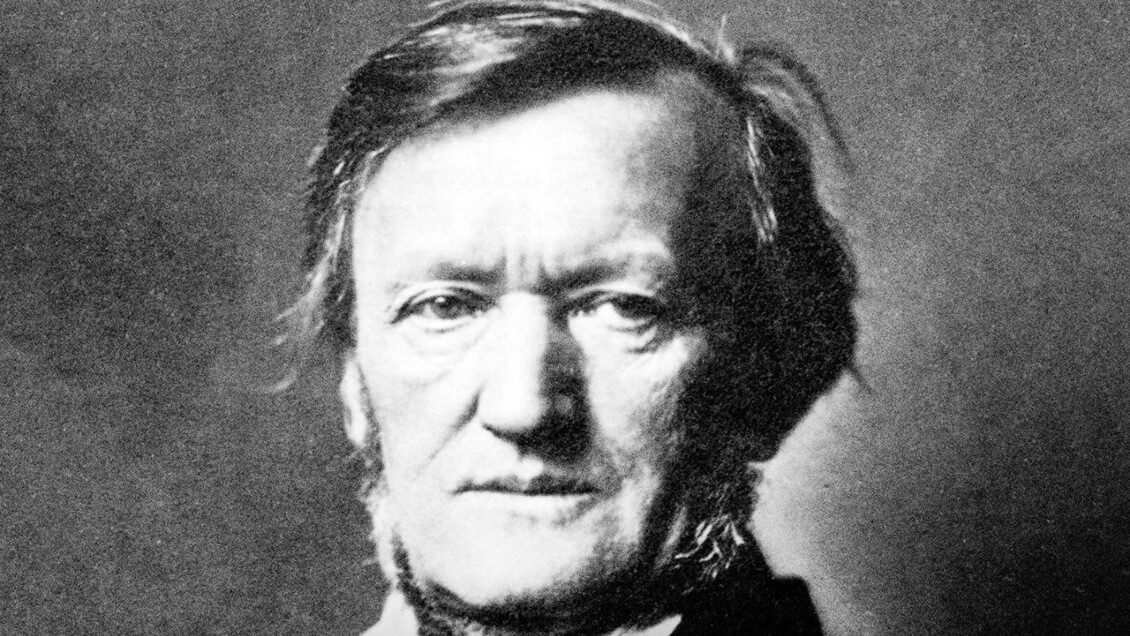 Tales from an illustrious stay

Richard Wagner is perhaps the most representative character of the second phase of German Romanticism. As a reformer of modern musical theater he revolutionized  the way of thinking about music with his concept of the Gesamtkunstwerk (total work of art), by which he arrived to a synthesis of the poetic, visual, and dramatic arts with music. His advancements have been so influential to the extent that his Tristan und Isolde is often considered as the beginning of modern music.

Richard Wagner loved Italy very much, especially Naples, Amalfi, Sorrento, Palermo, and Venice, where he died in 1883. Among his Italian journeys, however, he also visited Siena and this experience left a remarkable trace in his production.

In 1880 from August 24th to the 30th Baron Sergardi invited Richard Wagner and his family to spend a few days in his villa on the outskirts of Siena. The discrete hospitality of the Sergardi family was very appreciated and this pleasant stay also influenced his work.

It is said that while immersed in the peaceful quiet of the Sergardi’s mansion, Richard Wagner could write up to 12 daily pages of musical scores. Rumor has it that in the score he even used a tune that the mailman used to whistle; but what appears to be certain is that he liked so much the Chianti bottles that chef Giovanni Jacopi opened for him, that he recanted beer in favor of wine!

The Parsifal and the Duomo di Siena

Besides the stories and anecdotes generated by the presence of such an important person, Wagner’s Sienese stay was a great source of inspiration for the Parsifal, the opera that he was composing at that time. As a matter of fact Siena’s Cathedral fascinated Richard Wagner “to the tears”, so much that he imagined the scene of the Holy Grail to be set within the architectures of the Duomo. Not only: Wagner even arrived to ask his friend and scenographer Paul Joukowski to come to Siena in order to have him recreate the Cathedral’s dome in the setting of Bayreuth theater.

Gradually, while Gurnemanz and Parsifal appear to walk, the scene has changed more perceptibly: the woods have disappeared, and in the rocky walls a gateway has opened, which closes behind them. The way leading upwards through walls of rock, the scene has entirely changed. Gurnemanz and Parsifal now enter the mighty hall of the castle of the Grail

The inspiration was not limited to the scenography. In fact in the floor of the Duomo – according to one of the interpretations of the magnificent depictions in the pavement of the Cathedral of Siena – is represented a purifying journey of the mind and soul towards the concept of Divine: the same journey made by the protagonist of this masterpiece. Parsifal represents the Richard Wagner’s artistic testament, as documented in the letter that he writes – still in Siena on September 28th of the same year – to king Ludwig II.

He declares his intention to preserve his last and “most sacred” work from being indiscriminately represented in public theaters like all common operas. His intention was to devote only the above mentioned Bayreuth Theater to that play. These were Wagner’s main concerns that he was sharing with his main patron during the stay in Siena, a brief moment in his last years that proved to be fundamental for his final and – maybe – most important masterpiece. 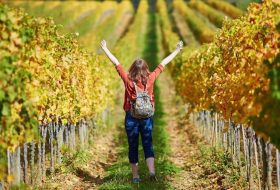 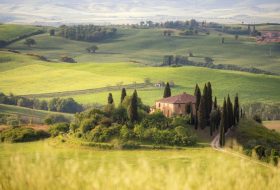 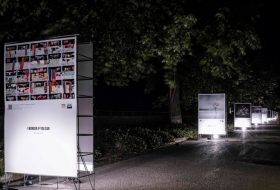 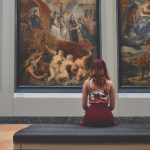 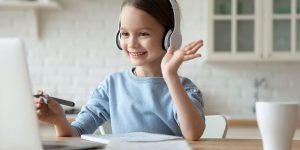 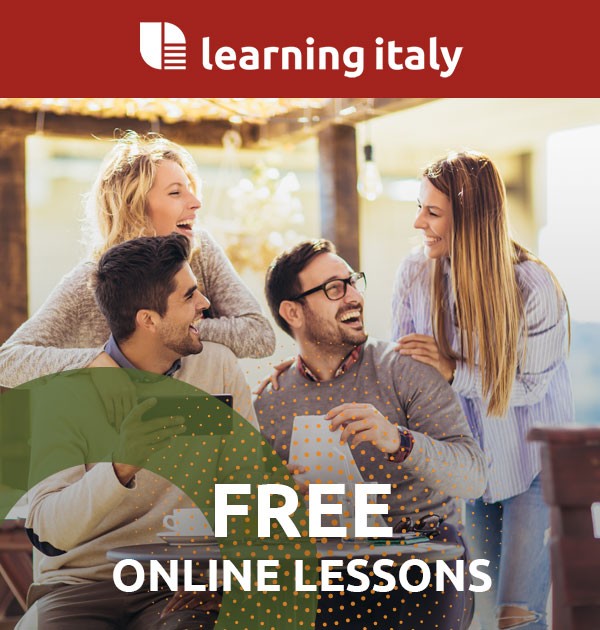 Your Italian course starts from home!