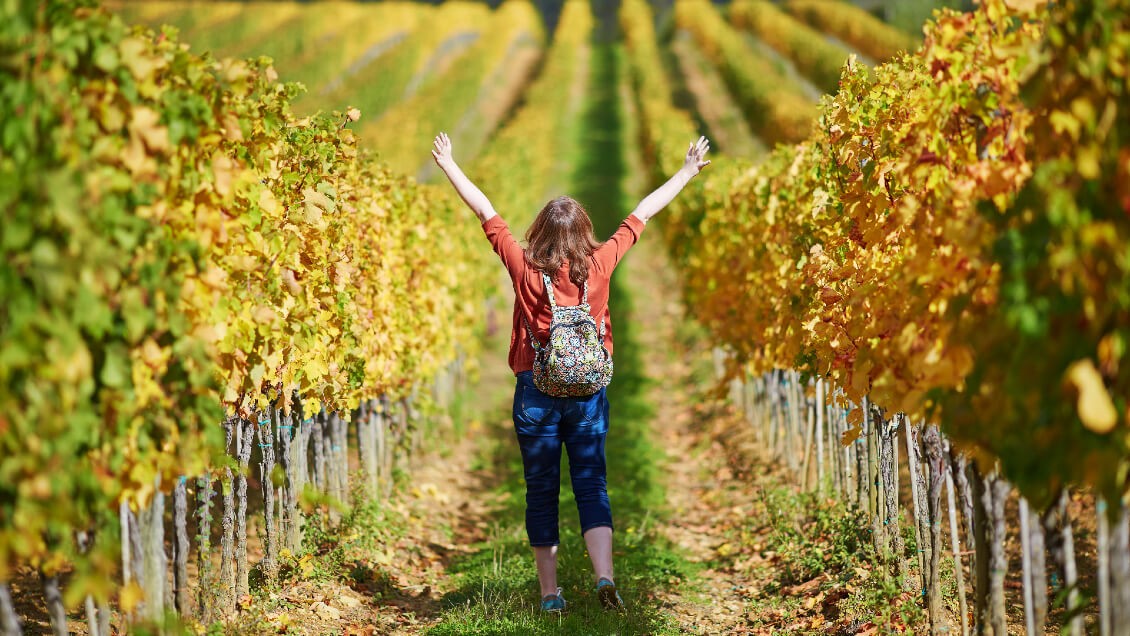 From the Etruscans to the present day appellation

The history of wine in Tuscany dates back to the Etruscan times around the VII century B.C., when they learned the process for wine making from the Greeks who had colonized southern Italy. Differently from the Greeks, however, it is remarkable that Etruscan women could join men in drinking wine during banquets. As a matter of fact Etruscan women had the same rights as men and took equally part to public life. Etruscan wines soon became very famous as archaeologists have found amphorae for wine with Etruscan seals all over the western coasts of the Mediterranean sea. So the culture of wine started spreading towards the rest of Europe.

The setback of Etruscan wine

During the Roman period, the history of wine in the former Etruscan lands (present day Tuscany) shows a drop in production. As a matter of fact Gaul and the Iberian peninsula became the major producers of wine, relegating Etruscan ones to their regional market. Wine production in Tuscany however never stopped. Even after the fall of the Roman Empire rich people and nobles of the Latin and Germanic aristocracies kept making wine.

In the history of wine, during the Middle-Ages, the ones produced in Tuscany grew in importance, as the increase of exportation towards Northern Europe shows. Even Michelangelo produced his own wine and insisted for bringing it with him when invited over dinner!

In the history of wine, Chianti was the first geographical appellation in the world!

Even if Chianti was already a renown area for wine production during the Middle Ages, its name became the first recognized and protected appellation of wine only on September 24th 1716. On that day Cosimo III of the Medici family decreed which were the borders of the four Tuscan wines that existed at the time:

The over 2500 years old history of wine still fascinates the millions of yearly visitors who elect the soft hills of Siena as their privileged observation point on the relationship between the peoples of Tuscany and the cultivation of grapes.

Because wine is such an important part of the culture of Tuscany, tastings are included in Alma Siena and Siena Magnifica programs and often organized for Learning Italy‘s weekly social activities.

Also, if you are a true wine lover… 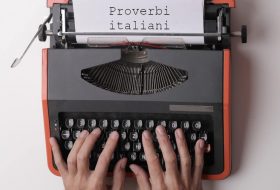 5 Italian sayings you must know 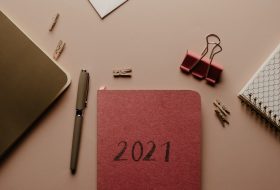 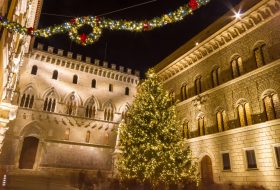 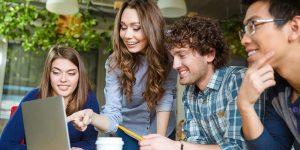 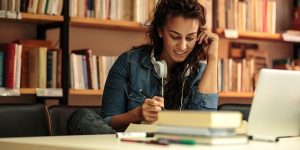 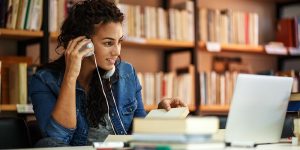 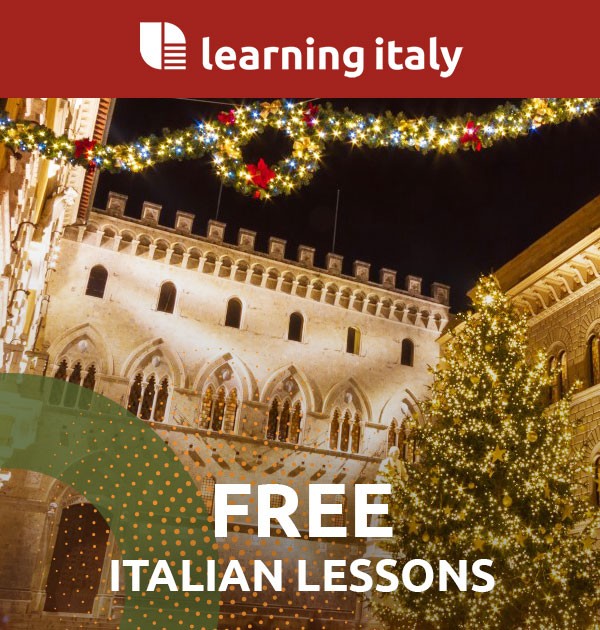